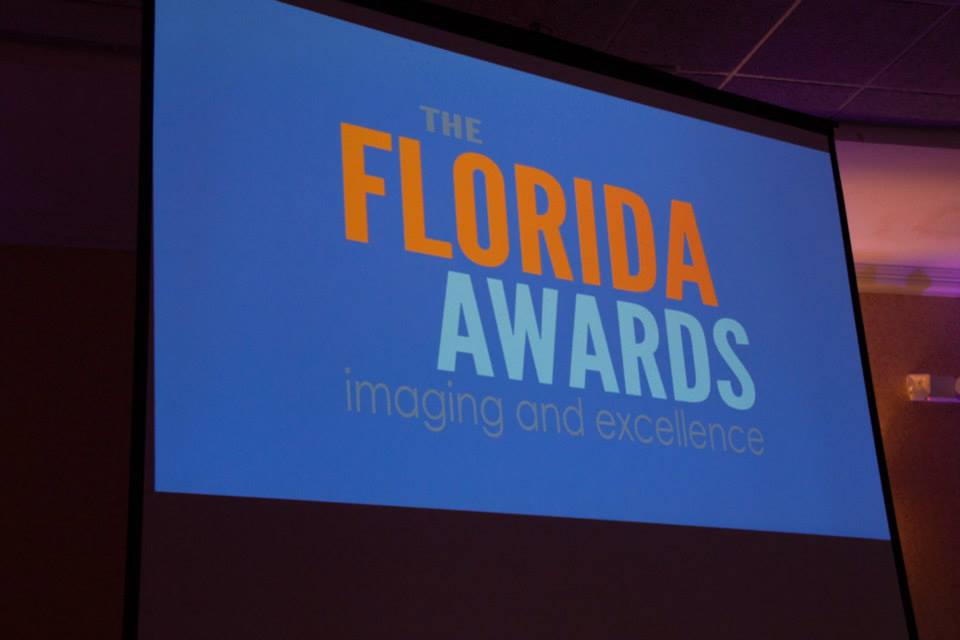 It also was announced that our very own Cindy Strickland will be our new FPP President! Congratulations, Madame President!

Alongside winning the Florida Memorial Service Award and the President’s Award, Cindy also received a Distinguished award for her image, “Marissa.”

Linda Long was ranked as one of Florida’s Top 10 Photographers. Her image, “One in Every Family” received a Distinguished Award and an ASP Distinguished Award. She also earned the Outstanding Service Award for her service to TPPG!

AJ Abellera was ranked as one of Florida’s Top 10 Photographers. He also received Distinguished awards for his images, “Golden Spiral” and “Lauren.”

Steven Saccio placed first for his image, “Opening Act” in the Social Event Open Category as well as Best in Show for Social Event.